April 11, 2019
Day 6 began with a game against Fraser High School and the girls were hungry for a win. Fraser High students filled the gym and settled in for both matches. The Premier Reserve team was up first. They worked the ball around the court well and often found space, leaving their defenders behind. Right up until the final buzzer, we were convinced that this would be their game. This team was finally coming together, finding their rhythm and combinations. Alas, at full time the final score was 15-20 to Fraser. Prue told the team that while they were allowed to be disappointed about the score, they were not allowed to be disappointed about their efforts. They gave it their all and left nothing in the tank. With just one more match left to play, the girls are determined to walk away with a win! 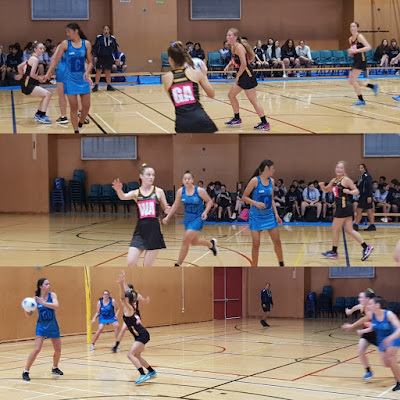 It was then time for the Premier Team to take the court. They made a very strong start, establishing a convincing lead in the first quarter. Their attack was on point and they were defending well against the Fraser girls. This continued in the second quarter and they finished at half time with a 16-8 lead. Fraser High were not ready to give up on the game just yet though. They came out firing and unconverted opportunities by the Grammar girls saw their lead reduced to one point by the end of the third. The crowd rallied, cheering loudly for every penalty and goal. The girls had to focus on their game and make the most of every ball. The clock ticked down and the score kept swapping, but finally, the full time buzzer went and to the relief of the Grammar girls, they were up, 21-20! The first victory of the tour, and what a way to do it! After the match, Fraser High presented Ammie and Ruby with MVP awards. The captains stated that they were chosen because their consistent defence had disrupted their style of play and really challenged them. Well done girls! 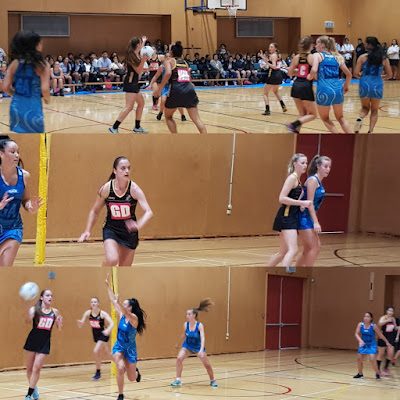 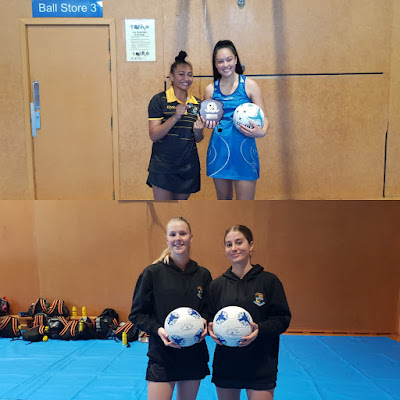 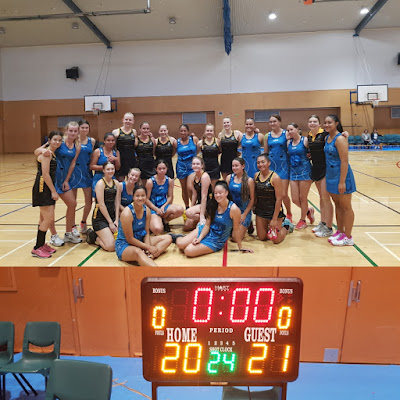 From Hamilton we made our way to the township of Tauranga, situated in the Bay of Plenty. We stopped briefly for lunch before heading to the base of Mt Maunganui, or simply The Mount if you're a Kiwi. Some decided it might be fun to run up the track, while others decided that they would just take their time and soak up the amazing views as they walked. Alyssa was the winner of the inaugural NZ Tour Mt Manganui Fun Run, making it to the summit first. Reagan and Ally started strong, but quickly ran out of steam when they decided to chase sheep at the lower end of the track. 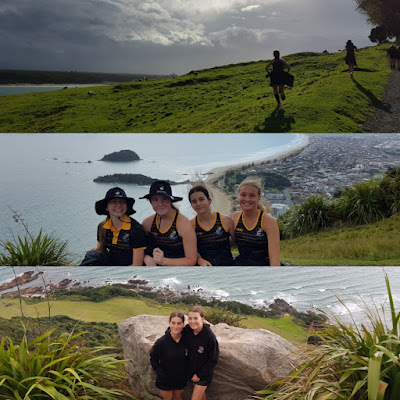 The view from the top was certainly worth the effort, however, it wasn't long though before we spotted a big rain storm making its way across the bay. We started to descend, but had left it too late. With rain jackets donned we picked up the pace, but eventually we accepted our fate and embraced the rain. Soon it passed and the skies begin to clear for the final part of our journey. 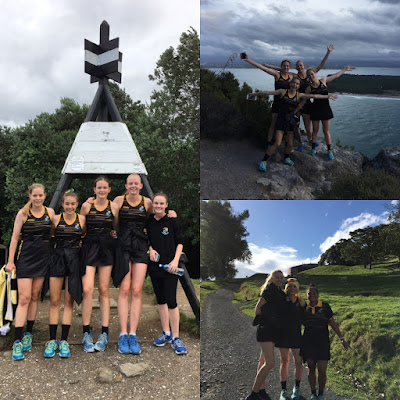 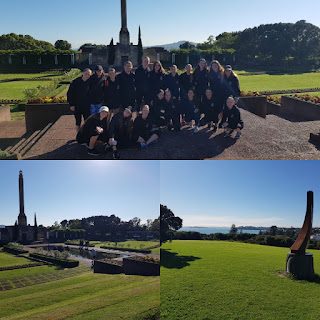 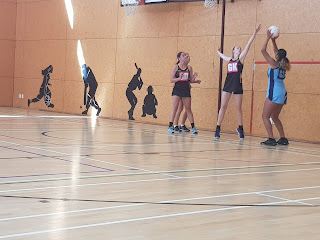 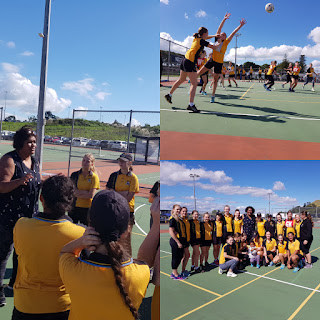